Free your future self

The Via Colour process evolved under experimentation.  As a popular Leadership Trainer and Public Speaker in the late 1990s, Vanessa Cobb found herself increasingly asked to deliver coaching to her clients and students. Having looked around at the prominent coaching methodologies available at the time, Vanessa decided to develop her own technique, using colour.  The idea was a hit with both men and women who found the simple process enlightening and beneficial.

Over the following few years, Vanessa studied colour and its scientific properties and integrated her new system with her own teaching philosophy, a set of principles she originated for a transformational leadership course first called The Power Programme and later, The Leadership Challenge.

To her surprise, the three measurable properties of colour (Light Reflection, Chroma and Hue) each correlated perfectly to a different aspect of that philosophy and the more she tested the technique, the more remarkable results were achieved. 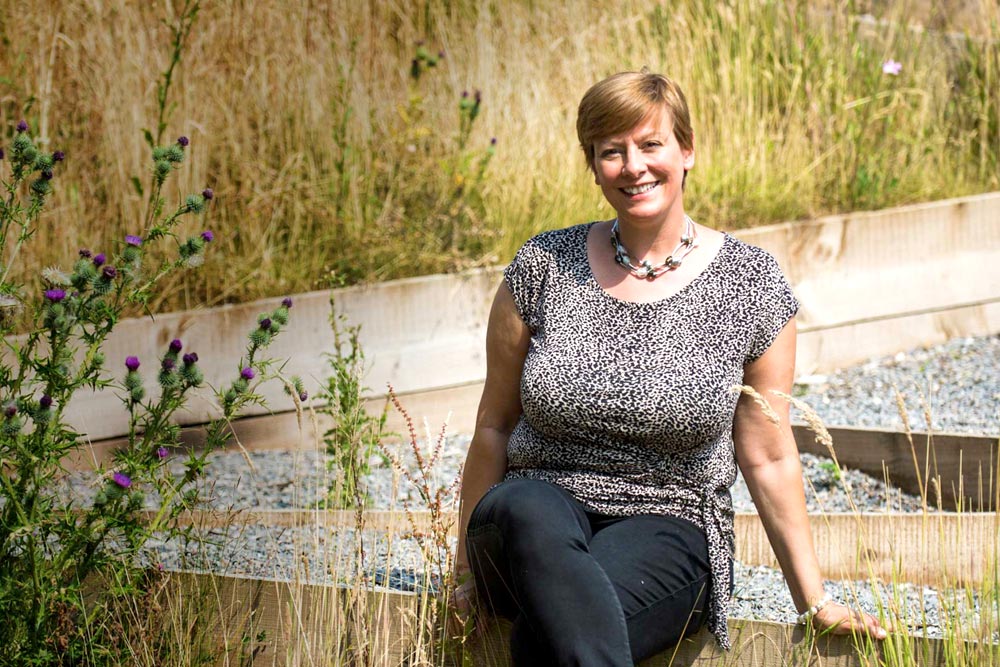 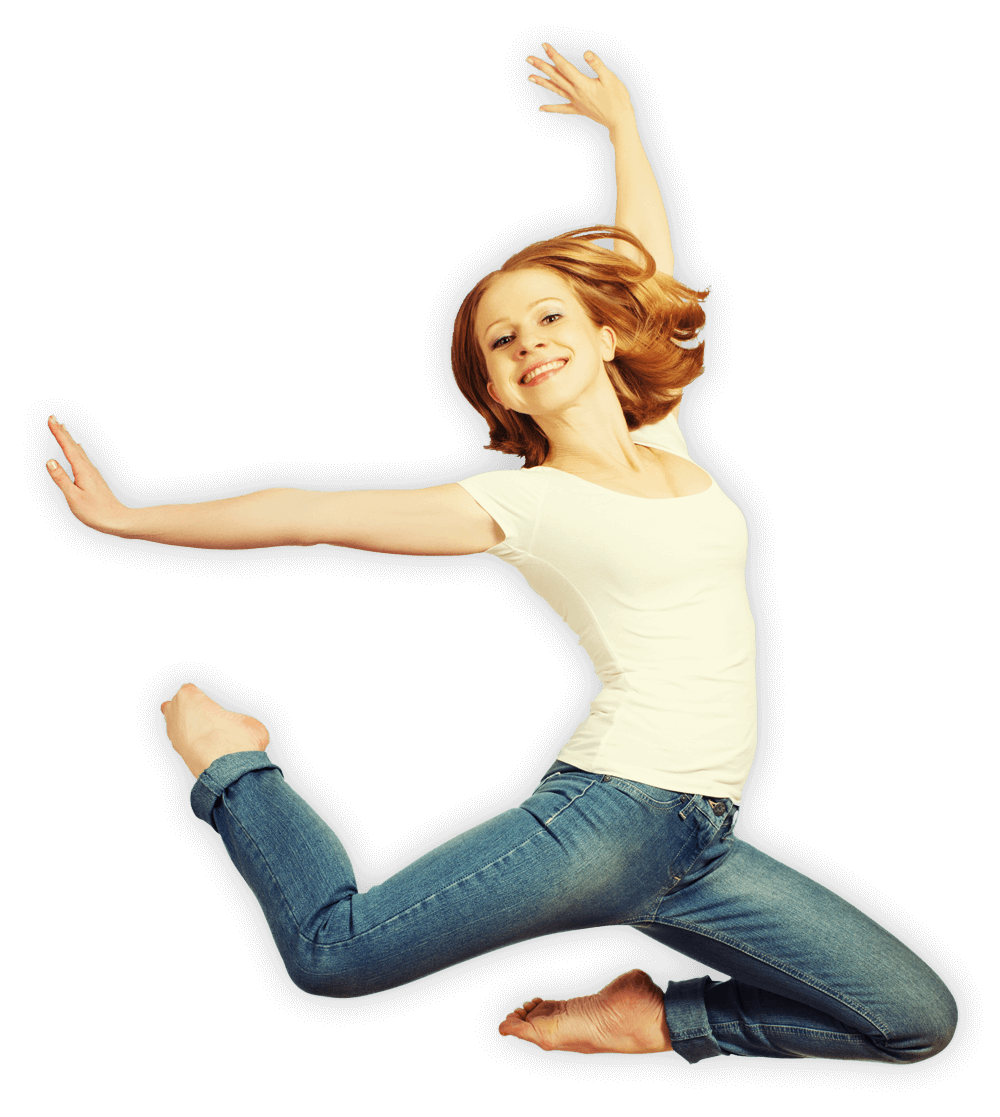 The very first use of the system was as a way of separating key areas of activity in business and personal life, to assist clients with prioritising and time management. Before long, however, extraordinary results started to occur.

The turning point came when one client was having trouble adjusting to the demands of a recent promotion to a Board of Directors and felt under pressure to prove himself in the role. Asking whether there was a particular person who seemed to be a barrier to him, Vanessa was told about a key person from a public stakeholder organisation, around whom her client felt intimidated and powerless. She asked a simple question: ‘How do you feel about this person – tell me in colour?’ Faced with a tray of different coloured ribbons, the client selected a colour in which Vanessa immediately recognised limitations. Clearly, he felt anxious and frustrated with very little freedom to change the situation. The second question she asked was: ‘Have you ever seen him differently?’ Immediately, the man’s demeanour changed and he selected a brighter, fresher colour, bursting with promise. Laying the ribbons side by side, she invited the young Director to choose which one to take with him to the next meeting. Needless to say, the man chose the second one. A week later he returned to report on what had happened. ‘We signed an agreement worth 1.5 million pounds,’ he said.

Vanessa went on to apply the colour system to her coaching and training work. She studied hypnotherapy to learn more about the psychology of emotion and to enhance the underlying sensitivity of her coaching. In her teaching of speed reading, she discovered yet another extraordinary way in which colour could be used to pinpoint problems and solve them in a fraction of the time taken by other methods. 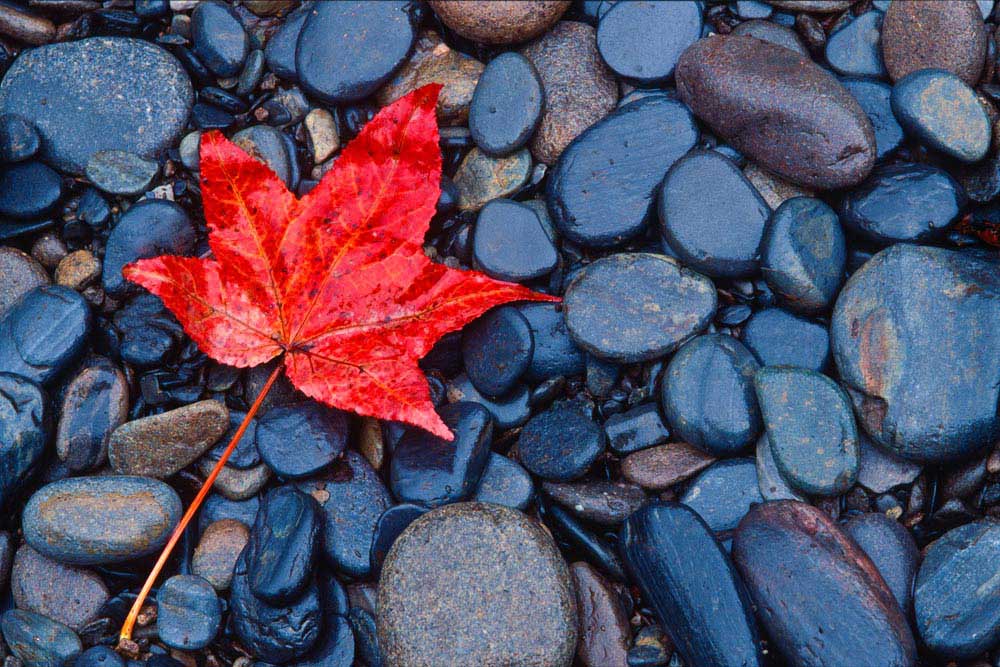 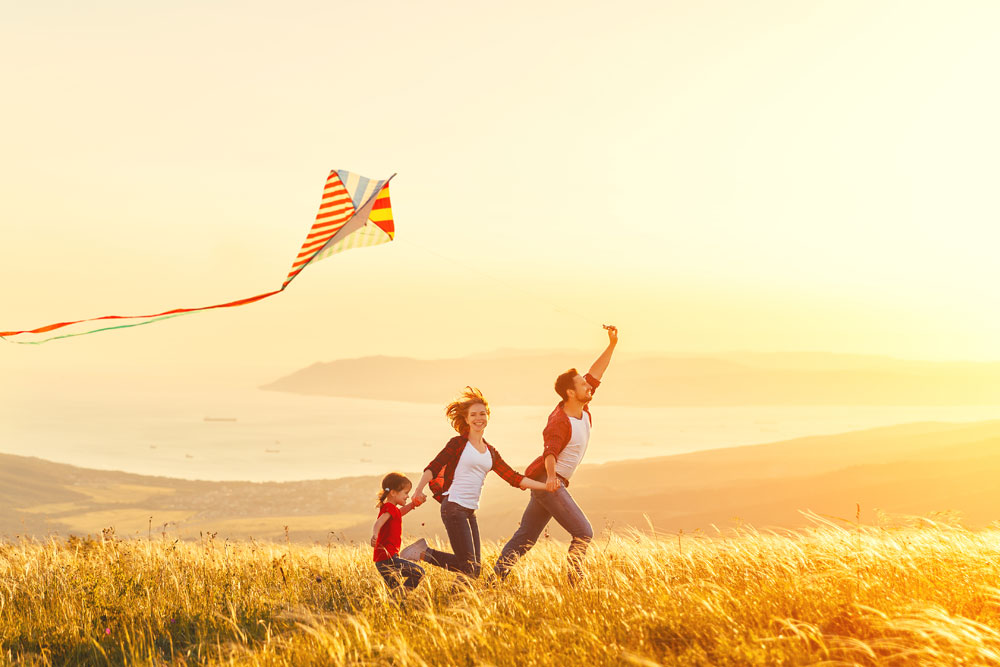 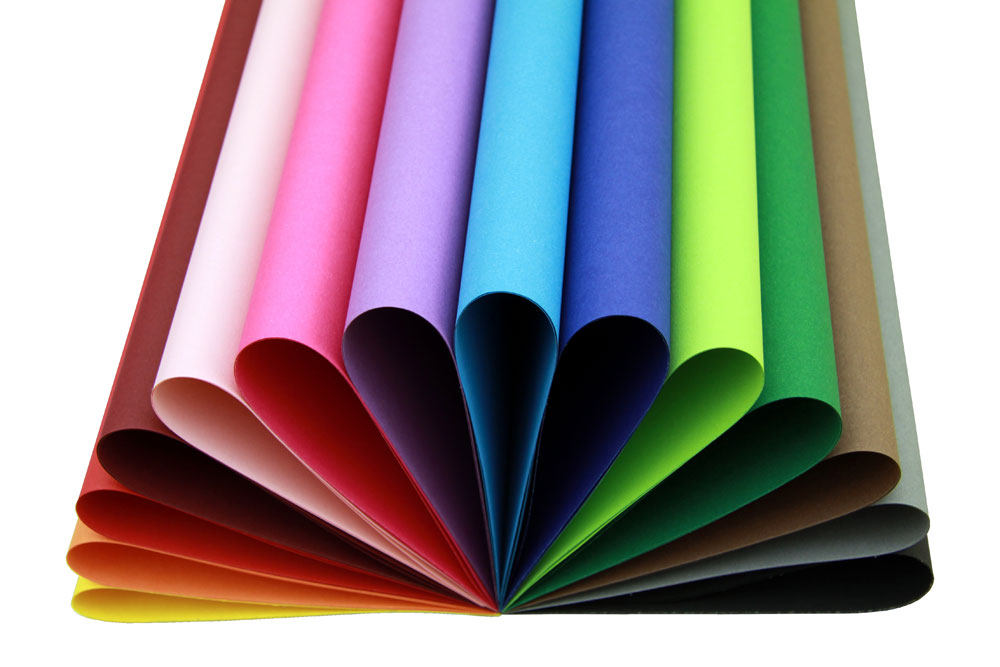 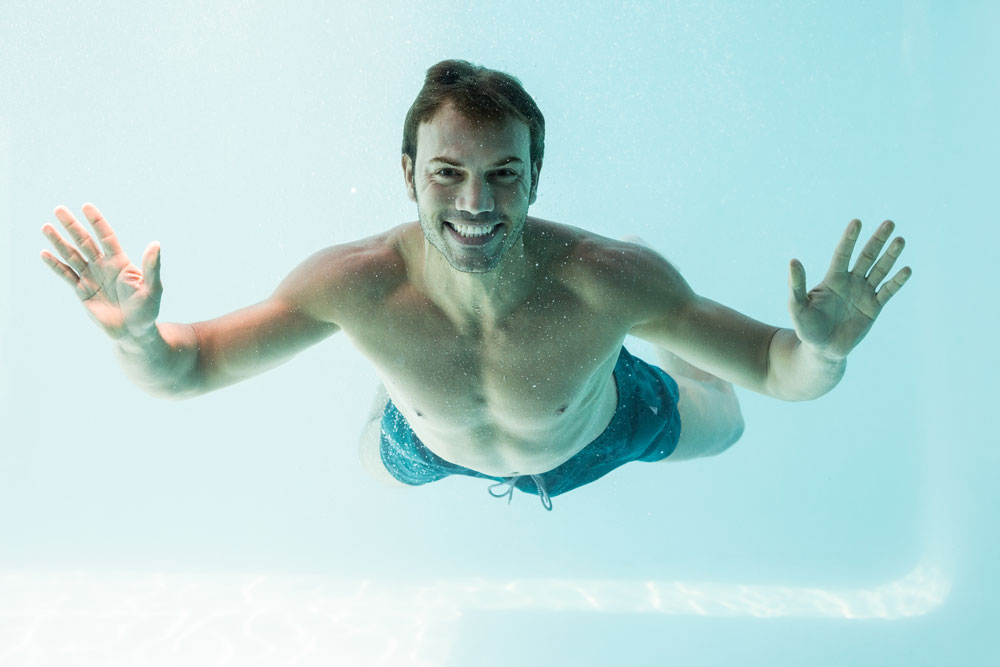 Via Colour and EQ

In recent years, the landscape of psychology and human development has shifted to recognise more widely the power of emotion in determining our results. As a keen follower of the work of psychiatrist and spiritual teacher, Dr. David R. Hawkins, Vanessa recognised the parallel potential of her colour system with Hawkins’ successful EQ technique of ‘Letting Go.’ Via Colour could be used as a simple and effective way of transcending emotional limitations and elevating levels of consciousness and effectiveness towards any sincere human goal, whether profitable, social or spiritual. This discovery revealed greater depths to the groundbreaking work in Emotional Intelligence began by Daniel Goleman and expanded by several others and popular debate later.

Once again, Vanessa resumed her experiments and discovered even more powerful ways of using colour to gain freedom from stress, fear, guilt, neediness and pride and adopt in their place an increasing inner calm and peaceful awareness. In this way, from direct personal experience, she was able to unlock the door to what can only be described as miraculous outcomes, aligned perfectly with the philosophy of the Law of Attraction as popularised in the book: The Secret.

After returning to the professional field of performance coaching in 2016, following a six-year posting as Head of Corporate Social Responsibility for a successful Technology Company, Vanessa launched Via Colour in the UK in the Summer of 2017.